A Mariner You Should Know – Martin Niemoller 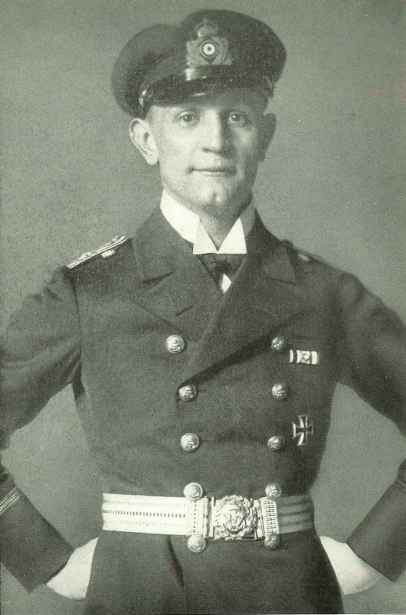 First they came for the Socialists, and I did not speak out – Because I was not a Socialist.

Then they came for the Jews, and I did not speak out – Because I was not a Jew.

Then they came for me – and there was no one left to speak for me.

These famous words were composed by German theologian, Confessional Church pastor and anti-Nazi Martin Niemoller. Notably, Niemoller was no academic unfamiliar with the hardships of armed conflict for he had served with distinction in the Imperial German Navy in World War I as a U-boat captain. During his time as second officer aboard U-39, the U-boat and her crew sank 35 ships for over 90,000 tons of shipping. Additionally, while aboard U-73, the boat deployed the mine that sank the RMS Titanic’s sister ship HMHS Brittanic. Niemoller was awarded the Iron Cross First Class for his contributions to the Imperial war effort and ended the war with command of his own U-boat, UC-67.

, Niemoller spoke out against the Nazi regime and was arrested in 1937 by Nazi authorities. Niemoller spent the remainder of the Nazi years in various prisons and concentration camps including Sachenhausen and Dachau for his “crimes.” Later in life Niemoller became an ardent pacifist, campaigned for nuclear disarmament, won the Lenin Peace Prize and even visited North Vietnam’s communist dictator Ho Chi Minh during the Vietnam War. Sadly, Niemoller’s eight years in Nazi prisons had not completely inoculated him to the dangers of authoritarian government or the ugly necessity of war in certain instances.