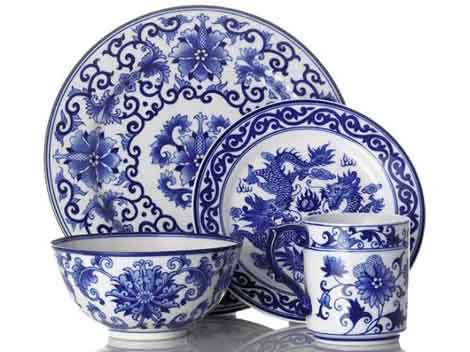 Earlier this year Vietnamese fishermen in the province of Quang Ngai came across a shipwreck full of Chinese porcelain. The fishermen recovered several artifacts and later tried to illegally sell them, but the items were intercepted by Vietnamese authorities. After examination by archaeologists and porcelain experts, the porcelain bowls and incense burners have been determined to be from the 14th century Yuan Dynasty. The porcelain is among the oldest artifacts found in Vietnam and the find is believed to be relatively well preserved beneath sand and silt. Recovery operations have not been announced, but the wreck would undoubtedly yield increased knowledge about trading patterns from the period along with priceless porcelain.

Porcelain has long been an important export for the Chinese economy. The Pacific Ocean, South China Sea and even the Atlantic Ocean are littered with porcelain carrying shipwrecks from every Chinese dynasty. During the American Colonial Period, Chinese porcelain from Jingdezhen in Jiangxi province was considered one of the highest forms of conspicuous consumption. New England merchants made fortunes importing porcelain from China and one item in especial demand was porcelain decorated with the owner’s coat of arms – “armorial porcelain.” Even President George Washington owned a dinner service set of the trendy armorial porcelain. Pieces of Washington’s porcelain are now housed at Washington & Lee’s Reeves Center – one of the largest collections of Chinese export porcelain in the world.